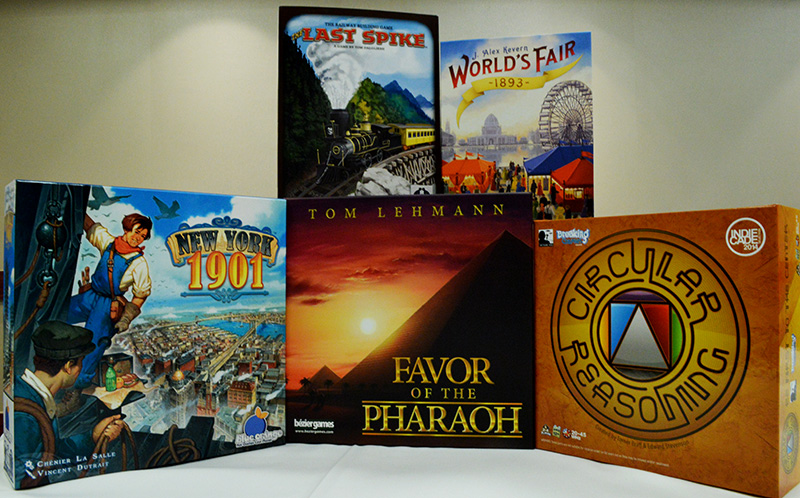 “Our judges have the great pleasure of reviewing some of the best new tabletop games out there,” said Chief Judge Greg Webster. “We are happy to be able to provide valuable feedback to all of the competing manufacturers.” Next year’s event will be hosted by the Metropolitan Washington Mensa chapter. To find out about competing games and the winners, visit mensamindgames.com.

Mensa Mind Games is an annual tabletop competition open to games that are new to market within the last two years. Entries for 2017 consideration must have achieved national distribution between June 1, 2015 and June 1, 2017. Entries for Mind Games 2017 will start being accepted in late fall of 2016.

American Mensa is an organization open to anyone who scores in the top 2 percent on any accepted, standardized intelligence test. Mensa has more than 56,000 members in the United States and more than 110,000 members globally. For more information about Mensa, visit americanmensa.org, or call (800) 66-MENSA.