From film to politics, from literature to geography and from music to history, Mensan teams of up to five members gather in their neighborhoods on a single day across the U.S. and Canada and, for 90 minutes, compete for cash prizes and cultural literacy bragging rights.

In 1992, the competition went national and, in 1997, teams from Mensa Canada participated. CultureQuest: The Next Generation began supporting youth teams in 1999. 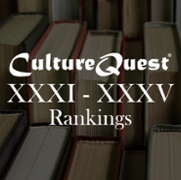 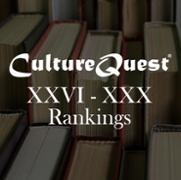 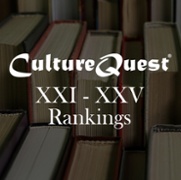 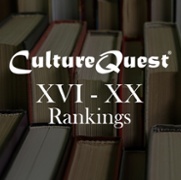 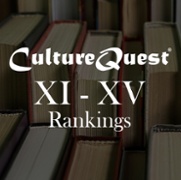 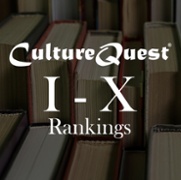